The wealth map of Spain depicts a country whose prosperity is concentrated in a triangle formed by Madrid, Barcelona and the Basque Country, while the southern region of Andalusia harbors the country’s poorest areas, according to figures recently released by the Spain’s INE official statistics office. And when it comes to the country’s richest and poorest towns, Pozuelo de Alarcón, on the outskirts of Madrid, wins the wealth title while Nijar in Almería languishes at the other end of the spectrum.

According to the research, both the Spanish capital and Barcelona attract and drive a large proportion of the country’s economic activity, with the Basque region as the third point of prosperity. Based on data from 2016, the 86,000 residents of Pozuelo de Alarcón earn an average per capita income of €25,957 a year. The runner-up is Sant Cugat del Vallés, a town of 90,000 located northwest of Barcelona, and placing third is Getxo, which lies 12 kilometers from Bilbao.

Pozuelo and Majadahonda have the highest life expectancy

While 10 of the richest neighborhoodsin Spain are in the Madrid region, most can be found along an axis running northwest from the city. The study by Urban Audit – a European Union project that the INE partnered with to map out the country’s income inequality by studying 405 municipalities with over 20,000 inhabitants – also provides information about other indicators such as life expectancy, education, foreign population and employment rates.

Income by municipality. Areas with more than 20,000 inhabitants.

The study additionally analyzes some of the most densely populated neighborhoods in the main cities. The research here found that the country’s most affluent areas were concentrated in Madrid: El Viso with an average income of €42,819, Recoletos with €40,681, Castellana with €35,816 and Piovera with €35,680.

It is, however, a very different story in the south and southeast of the country, where Seville’s Polígono Sur has an average income of €4,897 – the lowest in the country – and Los Pajaritos, also in Seville, has an average income of €5,389. Seven of the 10 most impoverished neighborhoods are in Andalusia, although San Cristóbal, a small Madrid neighborhood of 18,000 residents, is also on the list.

Of the 10 cities with the lowest average income, nine are in Andalusia, namely Níjar (Almería), Los Palacios and Villafranca (Seville), Alhaurín el Grande (Málaga), Vícar (Almería), Isla Cristina (Huelva), Barbate (Cádiz), Sanlúcar de Barrameda (Cádiz), Arcos de la Frontera (Cádiz) and Adra (Almería). Together with Mazarrón in Murcia, they make up the poorest municipalities in Spain with an average annual income per capita of less than €7,100, based on 2016 tax returns.

The list of the richest and poorest towns has not changed much in recent years. Pozuelo, Las Rozas, Boadilla and Majadahonda are all rivals for the title of wealthiest municipality, and are constantly knocking each other off the pedestal. Towns with the lowest average income include Alhaurín el Grande, Sanlúcar de Barrameda, La Línea de la Concepción and Barbate.

One of the socioeconomic indicators is unemployment and, according to the INE, the municipalities with the lowest jobless rates in 2018 were Sant Cugat del Vallès (6.2%), Pozuelo de Alarcón (6.4%), Las Rozas and San Sebastián (both with 7.2%). Another 10 cities had rates below 10%. On the other hand, those with the highest rates of unemployment were Linares (32.8%), La Línea de la Concepción (29.9%) and Sanlúcar de Barrameda (29.0%).

In 2016, the average number of offspring per woman in Spain was 1.34. The cities with the highest number of children per woman were the North African exclave cities Melilla (2.349) and Ceuta (1.81), followed by Lorca in Murcia (1.68.) Those with the lowest were San Cristóbal de la Laguna with 0.97, Gijón with 0.99 and Las Palmas de Gran Canaria and Torrelavega, both with 1.01. 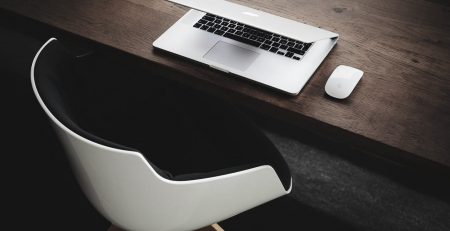 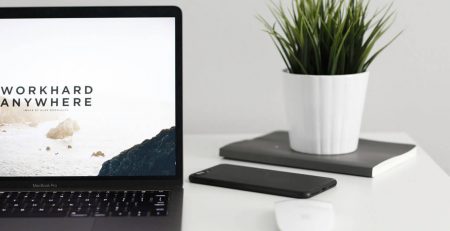 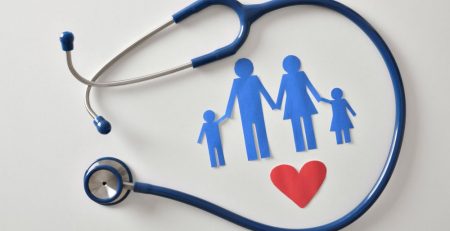 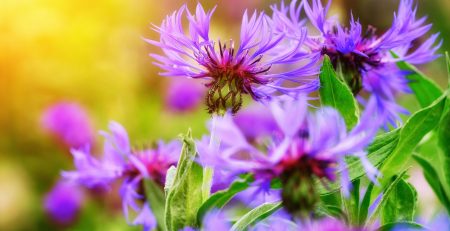 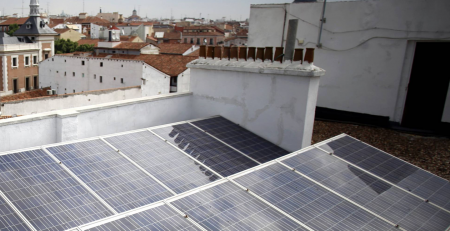 The sun has been shining on Spain’s self-produced energy sector ever... Read More 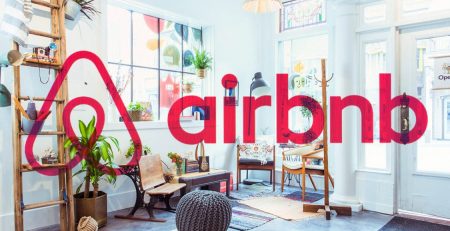 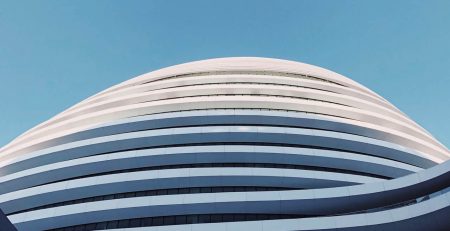