What if flat sharing boosted your real estate investment?

What if flat sharing boosted your real estate investment?

Increasing the profitability of a property sometimes involves flat sharing, a new trend popular in Spain for both tenants and homeowners.
In some cases (especially in the center of the large cities in Spain and Europe, in general), renting a room in an apartment is a solution to the problem of excessively  high rents: this is true for a good number of young people who are just starting in the working life and for an owner, this possibility has many advantages, such as profitability for example.

This is made apparent in a recent study published by Savills Aguirre Newman Consulting about the main Spanish cities, where real estate prices tend to rise.
The study explains that for a homeowner, the profitability of flat sharing is much higher than renting to one person: the profitability can be 20 to 40% higher for investors, compared to the traditional residential market. Dividing the rent by several tenants reduces the risk of non-payment, increases the percentage of occupancy and is a good way to optimize investment.

In the city centers, low income does not always make it easy to find a single, solvent tenant, who is able to pay, sometimes high, rent on his own, which often when one is alone accounts for 40% of his expenses.
This form of rental is not taken into account by the LAU
Turning an entire apartment into flat sharing proves to be an interesting option that combines profitability and simplicity of management. By offering renting per room, finding occupants and selecting them according to their criteria becomes easier.
Additional advantage, the regulations concerning the legal aspect of a rental contract per room, escapes the LAU (Ley de Arrendamiento Urbanistico) sometimes very constraining for the owners, because, among other things,  the new 5 years rental contracts  imposed on them.
But it  means  managing a higher turnover than with a traditional rental and signing several contracts with several different tenants … who will be forced to live together … 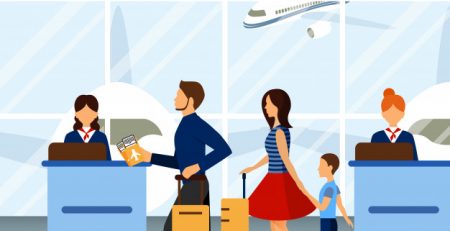 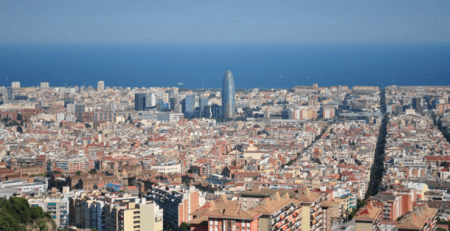 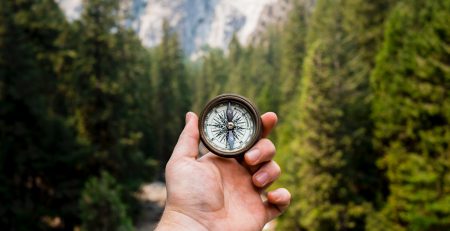 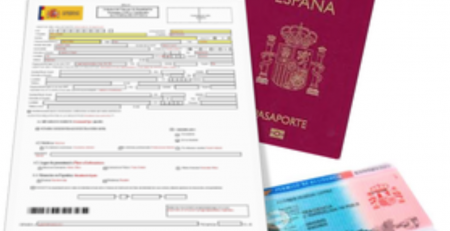